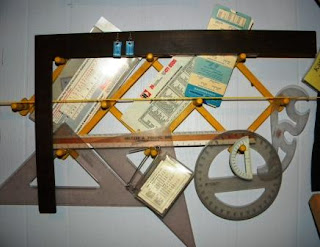 Why do people love to measure things so much?
·         To compete? (My pop is bigger than your pop. I can jump farther than you. Well, I can run faster than you! Oh, yeah, prove it!)
·         To make life fair?  (Make sure everyone gets an equal share. Kurt always gets the big one—I want the big piece this time!)
·         To avoid waste? (Oops. I cut that too short. What will I do with that short piece of wood?)
·         Because it’s there? (How tall is Mt. Everest anyway? Can you prove that it’s the tallest mountain in the world?)
People have been measuring since long before they began to write or read. To measure length, they used their hands, their feet, their strides. To measure time, they created sundials and lunar calendars. To measure weight, they built balances. Measuring is one of the hallmarks of civilization! 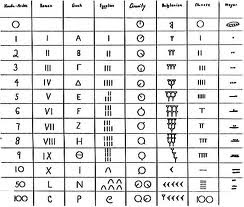 People also love to borrow what works. Hindu-Arabic numerals (0, 1, 2, 3, 4, etc.) are not the only system ever devised for writing numbers. But people discovered that they were easier to use than Roman Numerals, Egyptian Numerals, or Chinese Numerals. Over time, they have spread throughout the world.
The same is true for systems of measurement. From the beginning of civilization in the Fertile Crescent of Mesopotamia, people have used the barleycorn to measure length and weight. It was so useful, that before long people all over Europe and Asia used it. Settlers brought it to the Americas.
During the Scientific Revolution, another idea began to spread, that of a system of measurement based on the logic of the Base Ten number system.  Before long, scientists all over the world were using the Metric System as they compared their discoveries. Gradually, countries all over the world adopted this system as their official system of measurement. And people switched from pounds to kilograms, inches to centimeters, and gallons to liters. 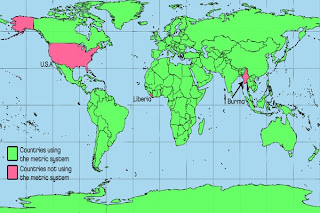 Worldwide, people love their national traditions, but they also love new ideas that work. They adopt systems that make life simpler. Here in America, we refuse to give up our traditional system of measurement. It’s kind of funny, really, that our young culture is so tied to the old, while cultures as old as India, China, Italy, and Egypt have adopted this upstart system of measurement.

Posted by Arkadangling at 6:11 PM 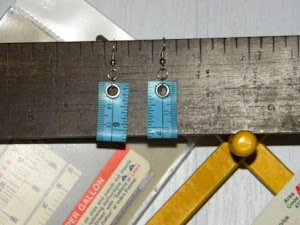